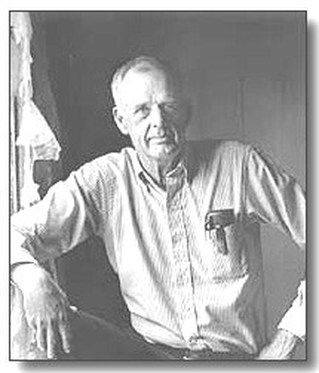 See the August 3rd post for the introduction to the book blog.

Before there was Michael Pollan there was Wendell Berry – farmer, poet, activist. In his agrarian essay, “The Whole Horse,” he asks us to use agrarian values and start at the local level when tackling some of our biggest environmental and economic problems.

Wendell’s thoughts are deep and you need to sit with his words for a while and let them simmer. I got the impression that he wants his readers to be critical thinkers and ask questions. As I marinated in his text, I came away with this…as consumers and citizens, we become outraged that there can be e-coli in our spinach or that an oil rig can explode and spill millions of gallons into the ocean. For a while, it’s all over the news. It appears someone will pay and it will never happen again. During the outrage phase, we see a flaw in our system that has been identified and believe things will change…food safety will be improved, drilling regulations will be increased. When actually, another news story takes over, someone’s hand was slapped and business carries on as usual. Nothing really changes. Primarily because we use the same industrial methodology to fix an industrial problem. Until we take a whole systems approach to right these wrongs, can we really solve the problem. A whole systems approach would help us realize that things like “oil dispersants” in the Gulf disaster are just going to hide the problem, not fix it. Quick follow-up story: BP has asked for permission to begin offshore drilling again in the Gulf region. Worse still…they are funding a lobby group that opposes regulations to offshore drilling.

Wendell goes on to explain that “economy” is intrinsic to agrarian culture. But because industrialism is an economy first and a “culture” second, agrarians are seen just as country, subsistence farmers. The real difference is…when building markets, agrarianism considers the economy and culture simultaneously through a local lens versus independently and globally. Some may think that agrarianism is elitist and proposes that everyone be a farmer. Quite the contrary. It advocates for a balanced economy and communication between stakeholders. By using an agrarian approach, “any manufacturing proposal would be formed and scaled to fit the land, ecosystem and community and be employed and owned by the local people.” When this is achieved, “consumers who understand their economy will not tolerate destruction of their ecosystem.”